What is the Minnesota Wave?

Skill Development and Fun without the Typical Pitfalls of AAA Hockey

The Minnesota Wave is an off-season development program for youth hockey players.  Our primary focus in on the development of hockey skills and hockey IQ.

We understand that for kids to get better they need to continue to work on the fundamental skills necessary to continue improving.  We have a more focused approach practicing edge-work, puck control (through passing, shooting and stick-handling) and we develop hockey IQ through full ice, small ice and modified small area games.

The Minnesota Wave is not just practice practice practice.  The kids  put their skills to the test with a variety of games including 3 on 3 for our younger participants and full ice games at the older levels or a combination of both.   Kids can also play in tournaments from time to time.   Our focus, however, is development.

All levels are focused heavily on skating, skill-work and Hockey IQ through modified games in practice!

Information About the American Development Model

Click here to learn about the American Development Model.

**Levels can vary from year to year depending on registration #'s.

The Importance of Skill Development at young ages.

We Focus on Skill Development 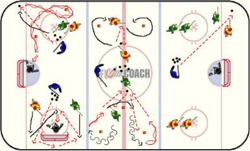 Spending more money doesn't necessarily mean your child is going to get better development and training, get better experience or have more fun.

It is not uncommon as kids get to 2nd grade for parents to get pressure to pay big money to play on "elite" AAA teams.  Often times a big focus with these teams is more around strategy and winning meaningless games than it is about skill development.  An athlete will have a much harder time maximizing their potential if a team's focus is strategy and running mostly flow drills in practice.

Focusing on the fundamental skills that all players will need as they get older is essential and it's exactly what the Minnesota Wave is offering.  There simply is no silver bullet to training and that is exactly why we expose them to everything.

Shop around and you will quickly find that the Minnesota Wave Program is incredibly competitive from the quality of training and development your child will receive at an unbeatable price, right in Prior Lake at the Dakotah Ice Center.

The majority of practices for the Minnesota Wave are held on Fridays and Sundays.  There will be some exceptions to this when the Dakotah has off-season tournaments or our rinks are closed for maintenance.

Scheduled games  are more unpredictable as we have to coordinate games with other AAA teams/programs and their own respective schedules but we try to schedule them to avoid conflicts with other sports as best we can.  Any tournaments are communicated well in advance so families can plan accordingly.

Generally speaking the Minnesota Wave runs in April and May and then August and September.  Kids have June and July off.  Depending on the year and where the weekends fall, we do sometimes start the last weekend in March or end the first weekend in June and similar in the Fall session.

There is only one registration cost which covers both the Spring and Fall Sessions.

The Minnesota Wave runs right up to evaluations and tryouts eliminating the need for pre-tryout clinics and camps!

We highly encourage and recommend participation in other sports!

In 2017, kids in the Minnesota Wave had 66 hours of training time.  That equates to a cost of under $8.00 per hour while at the same time receiving the highest quality training, competitive games, and a very high level of fun with friends.  All while being flexible enough for kids to participate in other sports which we highly encourage.  Because the cost per hour is so much lower to participate and there's so much training available, it's much easier to justify missing for family life or another sport!

The majority of our training is held on Friday and Sunday nights allowing kids the entire week for other sports and activities.  We expect the kids will miss some time and because the cost per hour of ice is so low, parents don't feel obligated or guilty if they miss.

How much practice ice does your player get and how much does the program cost?  Divide the cost of the program by the # of hours that the kids are developing and you will get an idea as to how much the cost is per hour.   If you decide to include game time remember that your player will see the ice every third shift which equates to about 20 minutes of ice time.  Of that 20 minutes how many minutes does your kid have the puck?  It's all about puck touches and repetition!

The "Importance" of Games and Tournaments

Make no mistake.  The games are fun for both the kids and the parents.  Ultimately it is what keeps the kids coming back to practice and working as hard as they do.  The facts are, however, that the games not only mean nothing, but kids develop infinitely less in them compared to at practice.

According to USA Hockey, in a well developed practice plan, puck time/touches per practice is approximately 11x more in a practice than during a game.

The next time you watch a game notice that the same kids always have the puck and they have the puck for a longer period of time.  The rest of the kids may touch the puck here and there and may even score a goal, but the point is that in any hockey game, puck time is at a minimum for the majority of the kids.

Games do teach kids how to play better as a team, the importance of team play, etc etc but as these kids are still developing their fundamental skills and winning games should not be a priority.  The younger they are, the more unimportant the games are.

The Minnesota Wave's focus is on skill development.

You can expect to see approximately a 3 practices to 1 game ratio.

Youth hockey gets extremely competitive very quickly.  By the time these kids get to Squirts and PeeWee's the ability gap between the perceived "best" players and "worst" players has closed drastically.

The time is now to focus on development.  Focusing on how best to win games will come soon enough. Your best bet is to make sure your player is the best they can be from a skills perspective for when that time comes.

Don't be surprised at any Minnesota Wave level to see cross ice or half ice games/scrimmages.  There's a very common misconception that full-ice games should be played instead of cross-ice games at all levels.

Skills are developed in small areas.  Go to a Minnesota Wild or Gopher Hockey practice and you will see them playing small area games or drills.

Small areas help engagement levels for all kids, increases puck time, forces kids to play with their heads up, creates more conflict between offense and defense and forces kids to make decisions faster.  It replicates and creates game scenerios much more consistently and effectively.

The myth of full ice for all kids is false and misguided.  Often times full ice is referred to as break-away hockey.  Ask yourself the next time you see the same 2-3 kids score 5 un-challenged break-away goals from half ice or the blue-line.  Who benefits?

As the kids get older, however, they need to get exposure to full ice, positioning, and rules of the game such as off-sides.  Learning to play different positions and the rules of the games takes time and repetition.  While kids may be able to tell you what the rules are, it can take some real life experience for them to actually learn those rules while on the ice.

This doesn't mean the kids won't play or practice full ice.  In fact, starting at Intermediate Mites (2nd grade) the kids will get exposed to full ice games, positioning and the most basic rules of the game.  Skills are still developed in small areas to maximize puck time and touches but full ice skating drills are also introduced.

To demonstrate how a full sheet of ice looks to a child, USA Hockey put adult players on an extra large rink with giant nets to simulate what a child sees. The players found the games tiring, difficult and said they would lose interest quickly in the sport if that was what they faced. See how adult players opened their eyes to what is being taught by the American Development Model of cross-ice hockey and small-area games.

What is included with Registration? 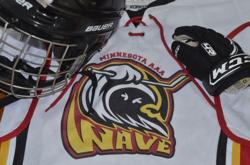 Spring Sessions (April and May) - sessions once per week on Fridays and/or Sundays.

Fall Session - Sessions twice per week on Fridays and Sundays. 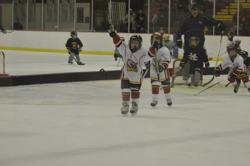 The Minnesota Wave is not a learn to skate program.  The only requirement we have is that kids have a least one year of organized hockey under their belts.

Why would you not participate in the Minnesota Wave? 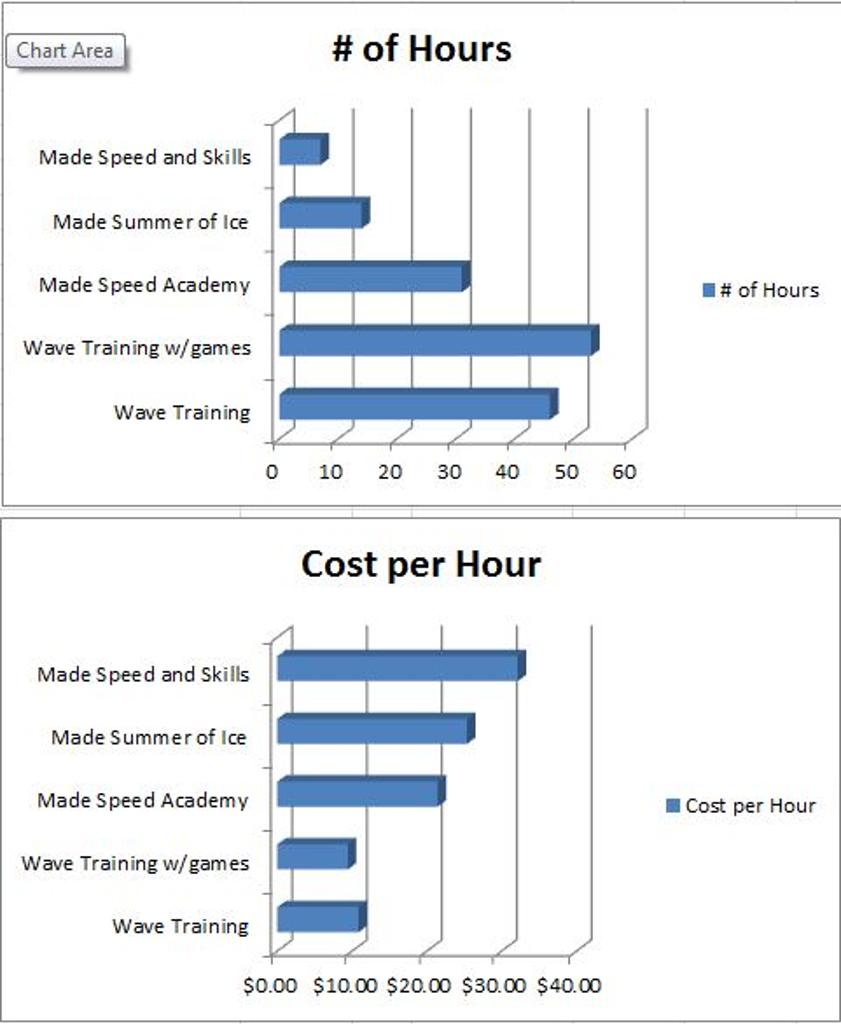 It's not just for the boys!

In the Spring Session of 2014 we conducted a survey among parents.

- 85% of parents who responded said they were "Extremely Satisfied" or "Very Satisfied" with the Minnesota Wave program.

- and the various components of the Minnesota Wave were all rated extremely high. 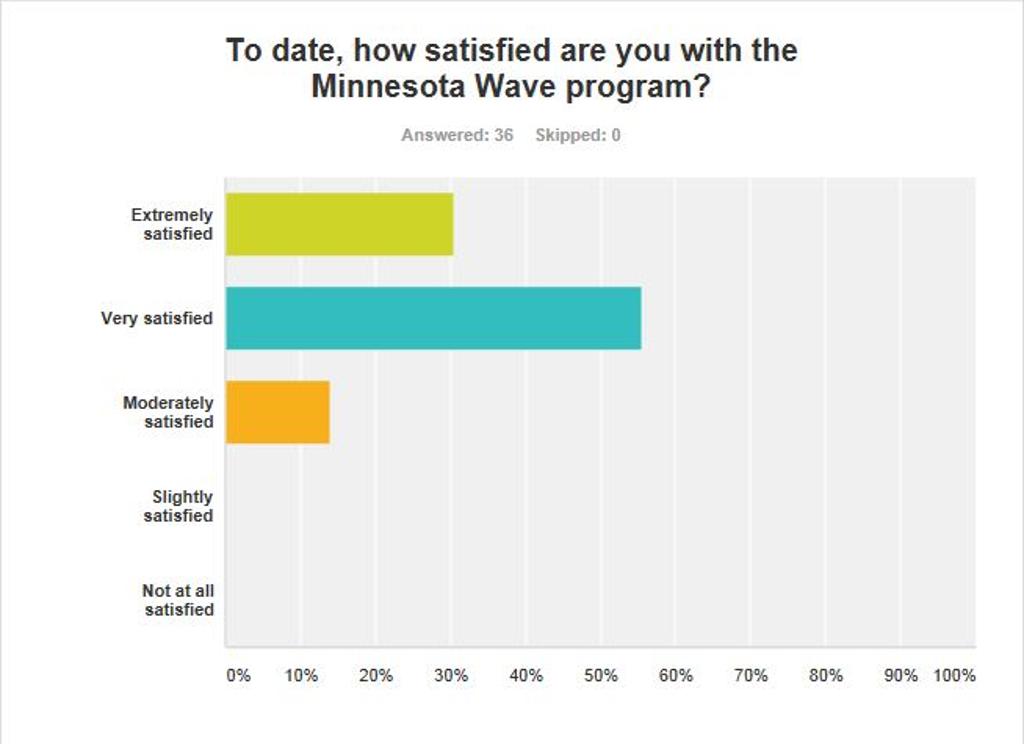 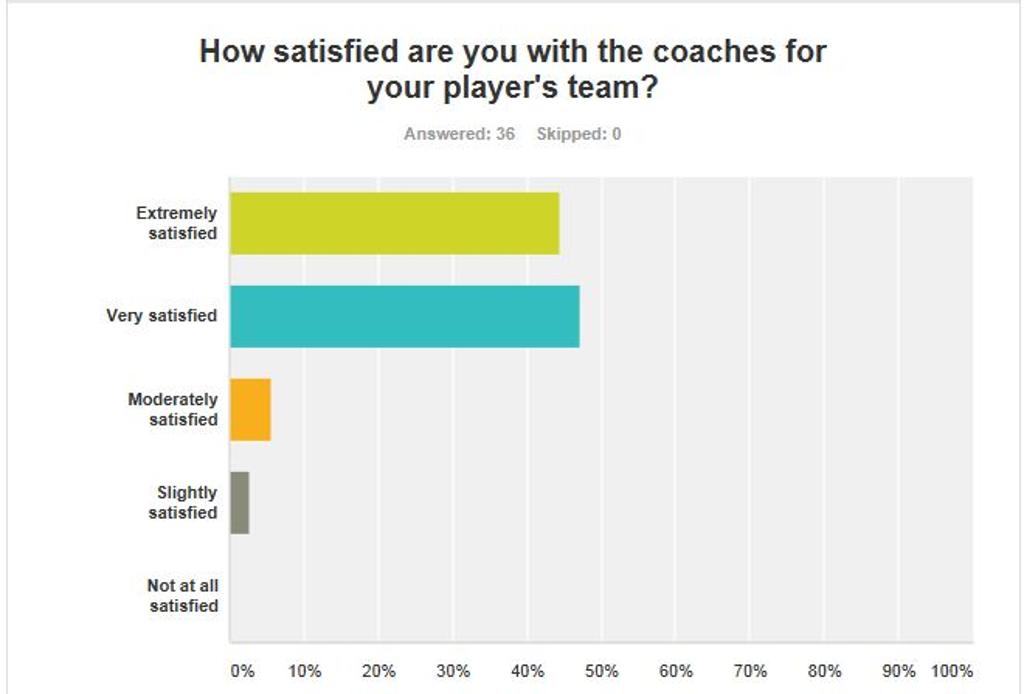 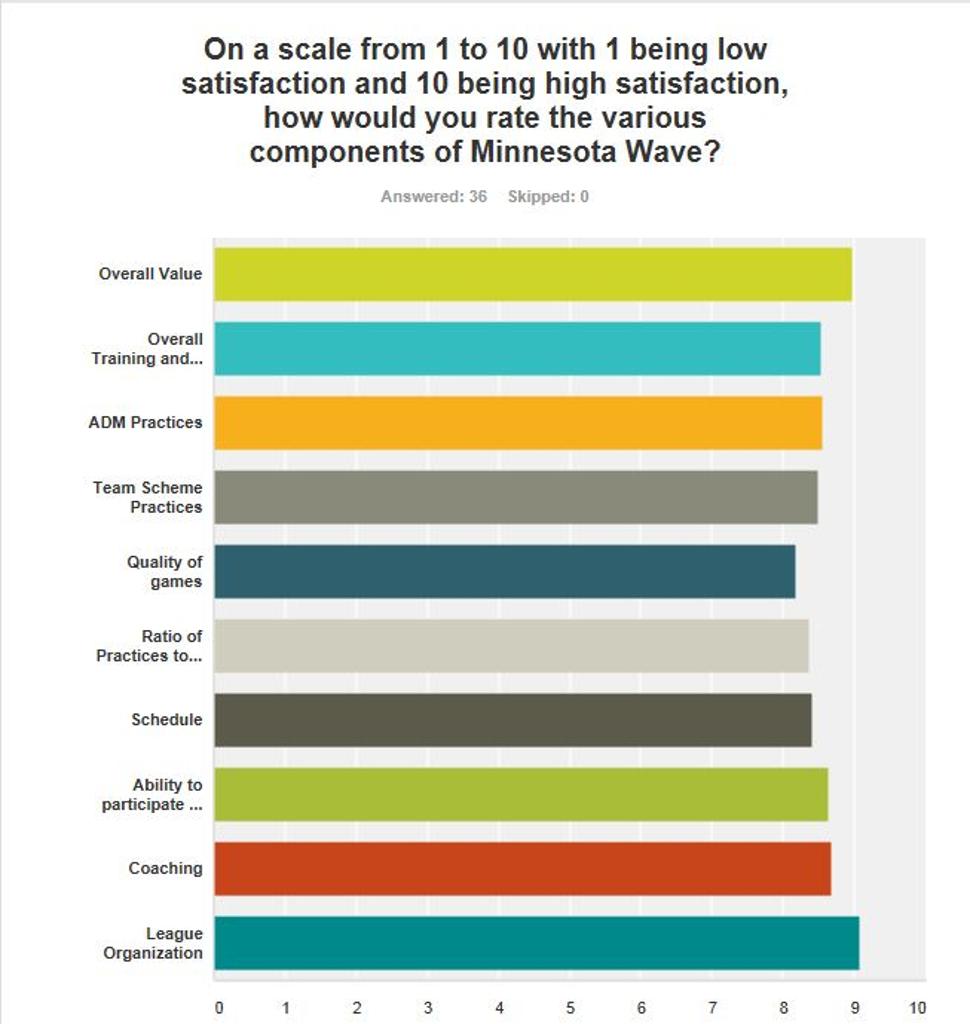