It's About Development and Fun!

Butch Kaebel and the Minnesota Wave are excited to announce our new Over-Speed Training Program for High School Aged players and Bantam Age players looking to advance to the next level.

Speed is not just genetic.  The lost art of Over-Speed training can help your player improve their on-ice speed and help them reach their hockey specific goals.  Hockey is a combination of many skills, but speed is one of the most critical factors in player selection for next level teams. It is not just about straight line speed and acceleration.  As players get older and bigger they need the ability to turn sharper and faster which requires additional leg strength.  While a skater can perform this perfectly and routinely at slower speeds most are unable to corner as effectively at higher levels of speed hindering their performance.

"Cardiac Jack" Blatherwick is considered by many as the Godfather of over-speed training.  Jack was hired by Herb Brooks to develop the 1980 USA Olympic Team's speed because Brooks knew they could not compete with the Europeans, much less the Russians.  They were simply not fast enough.  Our very own Butch Kaebel went through that training directly with Jack and is prepared to train with those same on-ice concepts he learned first hand with a combination of overspeed as well as under-speed training designed to help players improve their speed.

Players will train with limited equipment as well as with weight vests that must be purchased prior to the sessions.

For Details or to Register click on the Link Below:

Train with the MInnesota Wave this off-season!

Spring Session - April and May - Friday and/or Sunday sessions with Butch Kaebel or other professional instructor.

3x3 Blast from the Past

What is the Minnesota Wave?

On and Off-Ice xHockey Training

The Capital City of the State of Hockey is hosting tournaments in 2022-23. For more details, check out the link.… https://t.co/gFuaZvUWqU 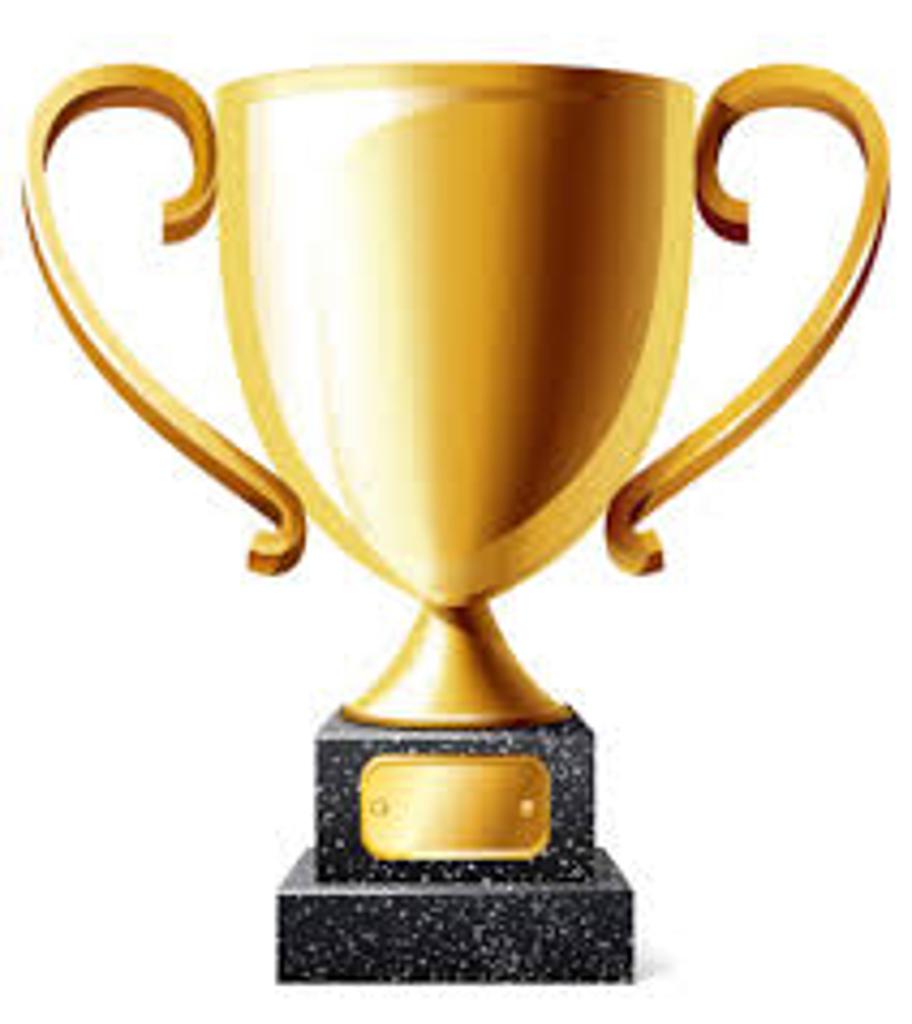